Once a start-up Founder, always a kid 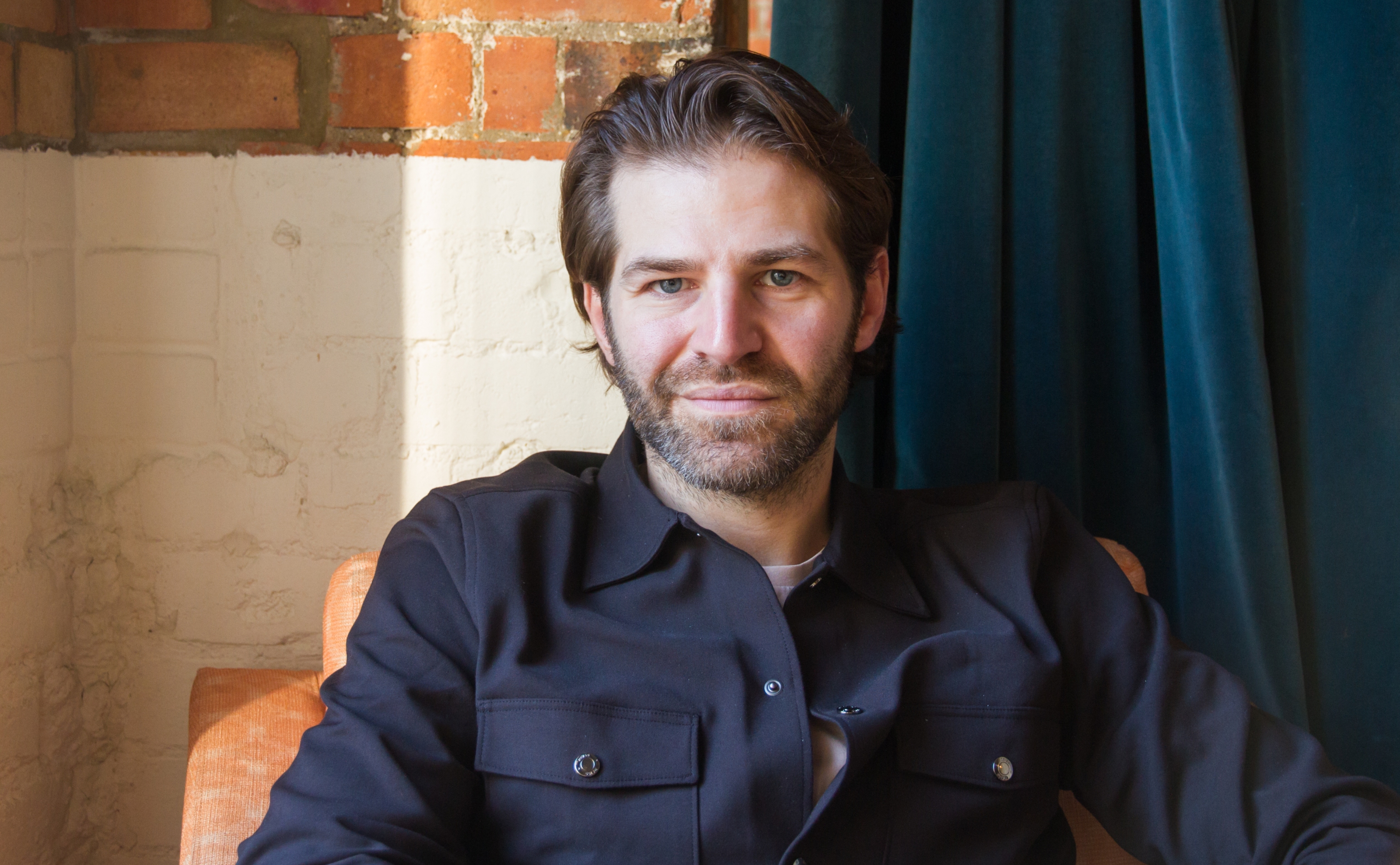 When looking to buy a product or hire a service, we check customers reviews and experts’ opinions. Whether we’re choosing a restaurant, trying to find a gardener or booking a hotel, seeing what other people who’ve had the same experience are saying about it gives us invaluable insights that help our decision making. But, when it comes to products dedicated to children, we still see reviews done by adults.

After noticing that his daughters loved an animation movie that had terrible critic reviews, Rob started to wonder why he had paid attention to a grown-up’s review of a kids’ film. On a chat with his longtime friend Joel, they came to a conclusion that, when it comes to anything created for children, they should have a voice. Just like that, KidsKnowBest was born - and, with it, two new start-up Founders.

“Kids should be able to have a voice, be creative, do whatever they want to do. Some people are born to be leaders but need to be empowered, so why not start early by encouraging them to express themselves?”

The original concept was something similar to Tripadvisor, but for kids - a platform where children would publish reviews of things that were made for them, from toys to films. Joel, a former hairdresser, discussed the idea with some people in his network, which instigated interest. It didn’t take long for them to find the first angel investor and kickstart the project.

But whilst the idea was good, driving traffic to the platform and generating revenue proved to be a big challenge.

“Some things went wrong, but others went right, so we were adjusting. I know I’m not a techy person or a Marketer, but I knew I could get people excited if I had the right people with me to get us on the right path.”

At this time, he and Rob had a studio where kids could create high-quality video reviews and become content creators, and brands started taking notice. That quickly became an opportunity for monetisation, which they explored by focusing on content creation, new partnerships, and experimenting with new formats - especially quizzes, a firm favourite between kids.

“We realised that we were indirectly generating a lot of interesting insights from the content kids were creating, which could be used to better understand the audience and, ultimately, help brands create better content for children. That’s when we realised we were a data company.” 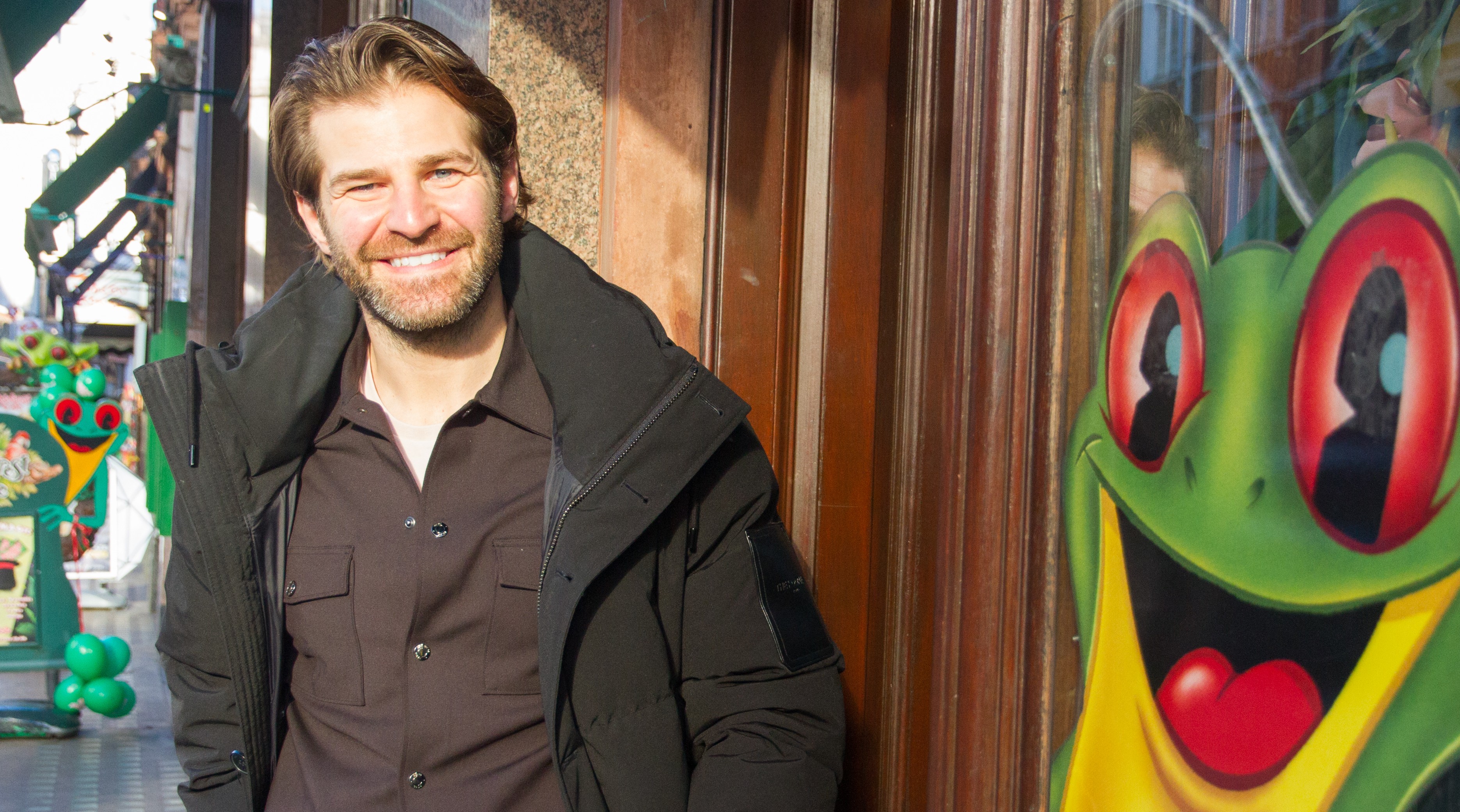 The big eureka moment was vital to pivot KidsKnowBest into the company it is now: a full-service creative agency driven by insights, focused on helping brands reach and engage with their audience.

“Kids do know best - they have taught me so much. It’s really open-minding working with them because they constantly surprise you. Children don’t stop asking questions, and they listen and absorb everything.

As grown-ups, we forget how it was being a kid - we’re afraid of taking risks, we’re scared we’ll make mistakes and lose things. But if you’re a Founder, you need to have that inner child in you: the high energy, the fearlessness, the curiosity.”

It’s not surprising that Joel sees himself as a kid, in that sense. Making a leap from a successful career to starting a business in a completely different industry is not for everyone; it demands a lot of courage and self-motivation. But, for Joel, becoming a Co-Founder and CEO just felt natural - it was meant to be.

“I was really good at my job, and I really loved it - still, I left it to try something new. It was a risky decision, but I’m so glad I did it. I love meeting new people; I’m optimistic and want to tell everybody how great this is going to be.”

He says the energy and creativity of the team keep everybody young, as well as working with a new generation of parents who grew up in the digital world and are used to cameras. This shift in behaviour makes the engagement between content creators and audiences more natural and opens up new possibilities.

At the same time, Joel feels the weight of his position and the responsibilities that come with it - as does every start-up Founder. It’s always a thrill offering someone a job, for example, but the pressure to look after the team, keep revenue flowing and answer to investors also remains.

“This feeling probably never leaves until you become a public company, I think. But there’s a balance in everything.

The best part of being a Founder is being in control of your own destiny and knowing that everything you’re doing is for your own future. Hiring people, giving them an opportunity to build a career and be successful in a good environment is a very powerful feeling and gets me excited. I don’t even think I have a job because it’s fun, I don’t feel like I’m working. It’s very tiring and stressful at times, but it’s also so rewarding.”

The journey to becoming a start-up Founder is a lifestyle, and Joel is focused on making the most of it. His background as a hairdresser is reflected in his efforts to give the best service to anyone around him, from clients to staff.

“Start-up Founders don’t wake up in the morning thinking they have to go to work; there’s no 9 to 5 or weekend break - the business becomes part of their lives. You sacrifice a lot for such an opportunity, so once you get it, you don’t let go.

Every day I feel stressed but also more and more excited, and I don’t know where that’s going to end, but I know it will be amazing. This is something I knew would work from the beginning - because I simply would never allow it to fail.” 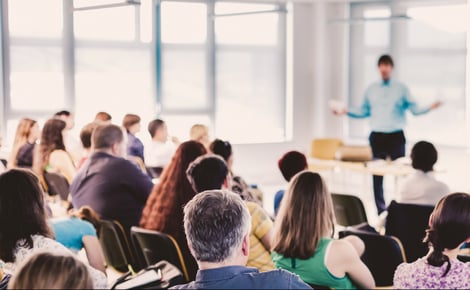 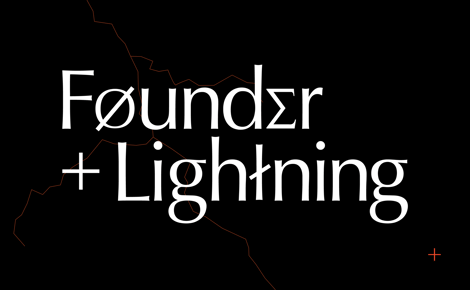 ucreate is now Founder and Lightning 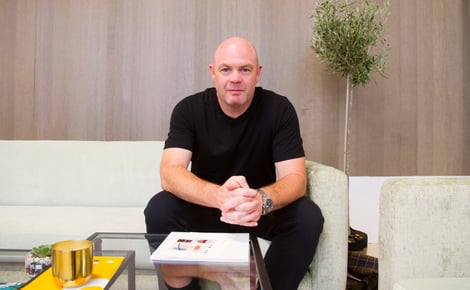