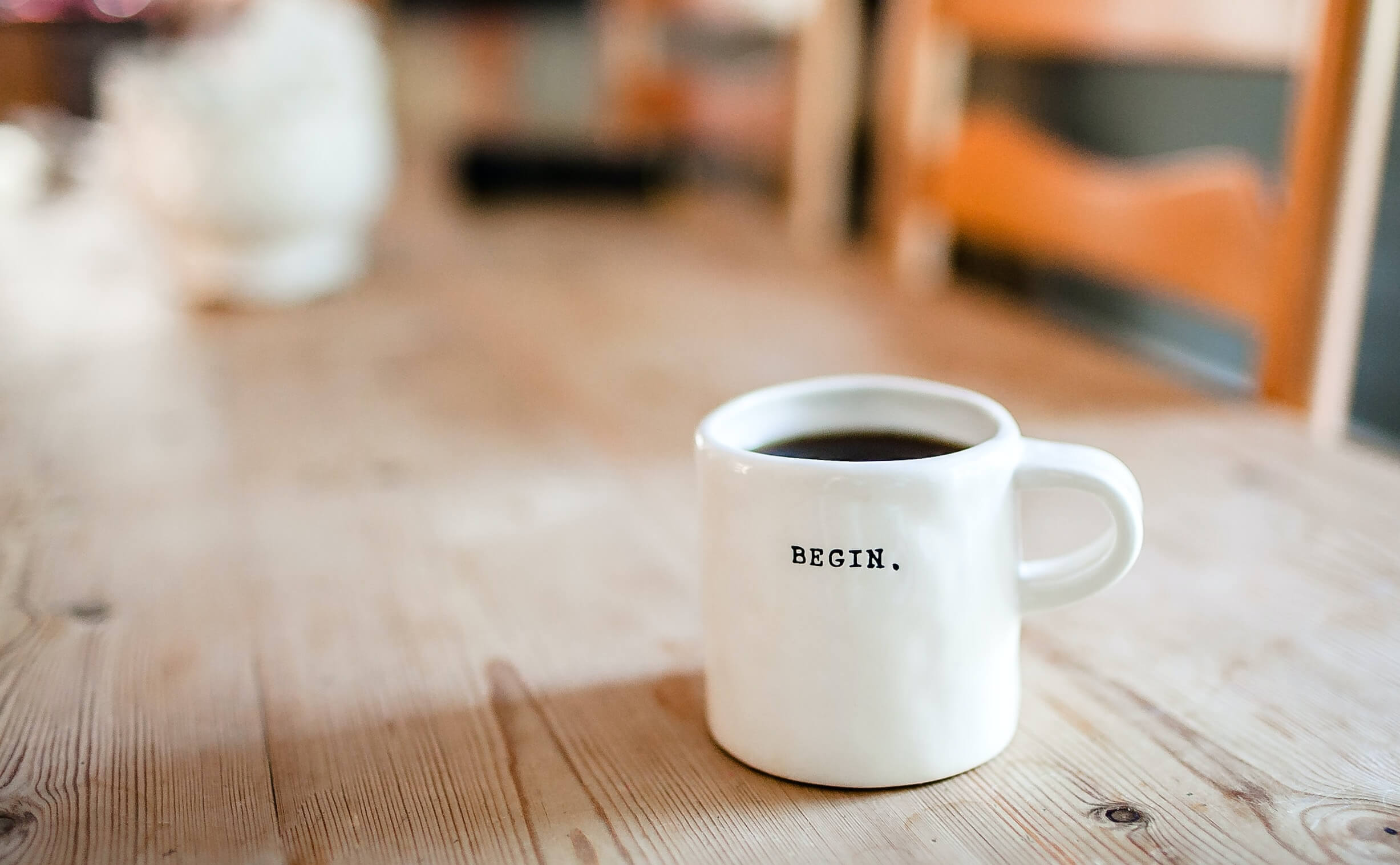 I have always liked quotes like the following one from Robin Williams:

“No matter what people tell you, words and ideas can change the world”

You see the thought of ideas being able to change the world always inspired me. The feeling that I could manifest something in my mind and that very thing could go on to be of value to people the world over made me feel somewhat special. This feeling was reinforced when I heard Steve Jobs famous commencement speech, which told the world to “Stay hungry, stay foolish”. Confirmation, if I needed it, that daring to dream could reap rewards.

You see dreaming up ideas is the easy part. We can all testify to having that “Aha!” moment in the shower or on the commute into the office. Or perhaps you are more accustomed to the “oh I thought of that idea before, I wish I did something about it” feeling. The thing that Robin Williams and Steve Jobs failed to disclose is what happens in between ‘Aha’ and people’s lives being positively impacted.

Purposeful ideation is a specialist topic in itself. The ‘Eureka’ moments that hit us while in the bathtub won’t turn into valuable ideas without some work. From one dreamer to another, here as some guidelines I use to take fluffy ideas and turn them into something of value.

Quite often your lightbulb moments will come from a place of frustration, or an underserved need. When that idea comes to you, the first thing to do is identify the pain point(s) that the idea helps to solve. Remember, Tesla exists because of depleting fossil fuel reserves and the prevalence of pollution. Netflix is a dominant force because renting physical DVD’s isn’t seen as a convenient way to consume film in the internet age. Stripping back your idea to find the need it aims to serve will uncover a domain of interest/ something you are passionate about. From this point, you can explore the current solutions that people use in that domain, look at frustrations they have with the status quo, and see if your idea helps to solve any of them.

Doing semi-structured research while observing the usage patterns of current solutions in the domain of interest will help with the synthesis of new ideas. Some of which may be better than the one you originally had!

Try things and don’t be afraid to pivot When you have an idea that you think is going to work, putting it to the test is the next step. You want to find out as soon as possible if your idea will work. I know the thought of releasing your ideas into the wild before you have packaged it up into the perfect solution sounds scary but stay with me. If you expose your idea to people you will learn fast if what you are proposing is going to succeed or fail. Build a low fidelity prototype, test it in a controlled environment and see what feedback you get. Remember, the idea here is not to fail and discard, but instead to fail and learn. What you want is for your learnings to inform how to tweak your idea or help you choose what idea to try next. This article on linear ideation is a great source if you want to read more about how to put this into practice.

Becoming a specialist in a niche area can reap its rewards. It is difficult to have useful ideas for a particular area without taking time to gain domain knowledge. The key here is immersion. In the design community, they take an anthropologists approach to this by living in the environment of the target user so that they can experience the world exactly as they would. While this isn’t always practical, elements of this can be replicated through joining related online and offline groups, the formation of personas to help build empathy and role-play based discussions, interviews and testing.

The use of role-playing is a particularly interesting concept as it requires a lot of imagination to see the world through the lens of a target persona. However, when done right it can help to remove all bias from ideation and creates a focus on the people your idea has to serve. Becoming comfortable in your domain of interest will make it easier to find problems suffered by target users, which will in turn lead to more meaningful ideation.

The one thing to remember is this: the idea that is planted in your mind has to be watered with feedback from target users, immersed in the soil of its domain and be exposed to the light of the world it intends to thrive in as early as possible if you want it to change the world. 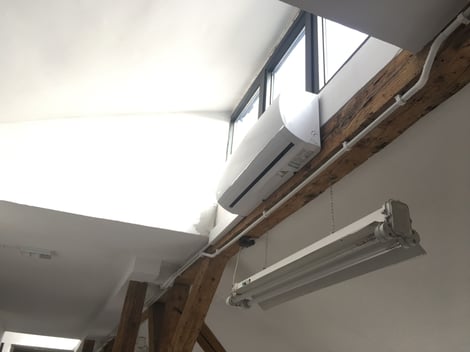 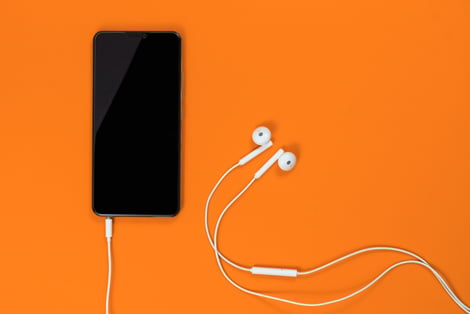 Clubhouse links: How to set up your MVP for... 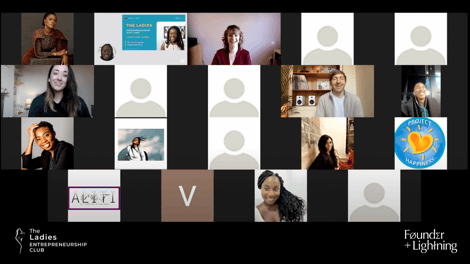