The non-technical Founder who brought conceptual Philosophy into tech

We’ve all seen the story - someone had a bad experience with a product, or realised there wasn’t a good enough solution for it, and decided to develop their own. Another start-up Founder was born. But, sometimes, it doesn’t start with a big lightbulb moment - sometimes, it is intentional as much as it is inspirational.

At 24 years old, Alexander Mitchell was on a career path that looked perfect: a lawyer working at a big firm in the city with a bright future ahead. But part of him refused to settle down and wanted more, so he decided to join an MBA in Business Innovation. It didn’t take long for him to start getting in trouble for leaving work on time for his lectures every day - that’s when he knew he’d have to choose between keeping his current career or putting into practice what he was still learning. For Alexander, that was an easy decision four years ago, albeit risky.

“I find risks very easy to deal with - sometimes I wonder why I don’t worry! And initially of course there were some nerve-racking moments, but nothing freaks me out.

Every entrepreneur has this feeling and determination, I think, when they just know they’ve made the right choice.”

Prior to that, Alexander had worked with Psychologists and Philosophers and has always been fascinated about the human mind. By then, he had been researching the subjects for years and thought his potential new business could not only benefit from this, but be inspired by it.

“I started to adapt this formula to individuals to explore ways to detect how they see the world - but focusing on the cause, not the effect. Then I decided I wanted to commercialise this.”

Alexander looked at the dating apps market and thought it was ripe for disruption because, so far, it was based on quantity over quality - making it the perfect environment for his formula to have an impact. He realised he could put his idea into practice by building a product that had better tech, was more user-friendly and, more importantly, purpose-focused. It was the beginning of Blind Cupid.

Alexander believes that most dating apps are engineered to be superficial - they use social media data and make people compete for attention. But everybody’s different and it doesn’t make sense that people compete in the same way. As a result, he believes dating apps have been contributing negatively to the growing mental health crisis aggravated by social media.

“They mask this terrible experience with the ‘fun’ label, but it’s a short-term thrill and people don’t recognise the long-term damage to their wellbeing. Then, if that wasn’t bad enough, they bombard you with ads or charge you to use it. You are paying to be miserable!”

By building a tech product inspired by Philosophy, Alexander expects that people will get more value from it as they learn about themselves. If someone doesn’t like how you answered a question, for example, they have the chance to ask why, and that in itself is a conversation starter. At the same time, this helps to improve the algorithm and the product. It’s all connected, but with purpose.

The idea behind Blind Cupid didn’t come from a bad experience with dating apps, it was a byproduct of Alexander’s research. And, different from many other tech Founders, he doesn’t believe people should be spending hours a day using his app, mindlessly swiping - his goal is to ensure users have fun and get real value from it, engaging in meaningful conversations that will, ultimately, make them stop using the app. It’s definitely a different approach, but not surprising considering how and why it all started.

“The app is about understanding the human mind, we have an actual methodology for that. Our users value introspection and real connections, and choosing to be on Blind Cupid showcases their values and how they see themselves. But we also want people to enjoy it, because it’s a very cool experience!”

Alexander recognises that a lot of people from his generation want to work for themselves and essentially replicate what he’s doing - quitting their jobs and focusing on an idea they strongly believe in. He’s already helping a friend start her own business, the same way his mentor helped him before.

“The journey has been crazy but also a lot of fun. Am I successful yet? I don’t know, it’s too early to say, but I like the fact that I’m inspiring others.”

Now, Alexander is working to improve the app by concentrating on the methodology, to ensure it remains user-centric and that it’s interesting to use. Monetisation isn’t the focus at this moment, as he has chosen to slow down and get the tech right before speed up.

“I’ve never learnt as much as I have in the past two years. I feel I have a new understanding of the world - I work in tech even though I am not a technical person, but I definitely know what it takes.

There’s still a lot that needs to be done, but I just know this will not fail because I have the right team with me.” 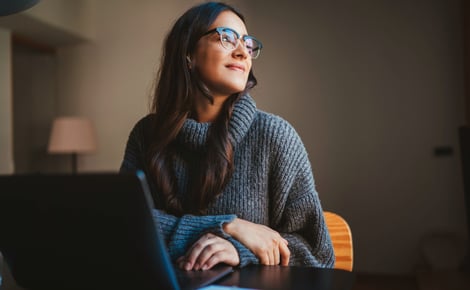 4 Non-Tech Founders That Prove Anyone Can... 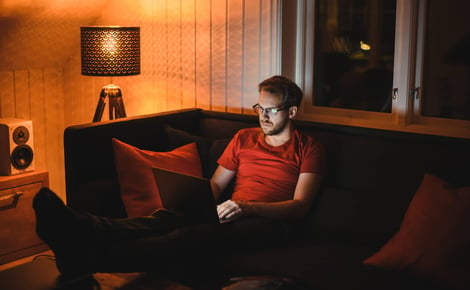 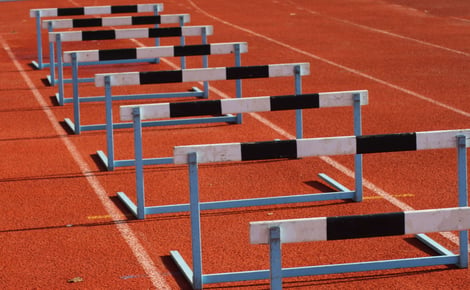